The Porch on Frances Inn is located at the corner of Frances and Southard Streets in the center of Old Town.  It was originally built in the 1860s in the traditional Conch blend of European and Caribbean architecture with gracious porches and patios.

In 1926 it was a home with an attached corner grocery store called the Panama Meat Market offering ‘Florida Western Meats’ and ‘fancy groceries.’

The building has in the past served as a home, a boarding house, and a worship center prior to being converted to a bed and breakfast in the 1980’s.

In 1992 the Panama Suite was featured as the set of the fictional Meteor Newspaper office on the short-lived but visually acclaimed FOX TV series Key West starring Jennifer Tilley and Fisher Stevens.

The Inn earned the prestigious “Award of Excellence” and a ceramic star from the Historic Florida Keys Foundation for its historic preservation.

The Porch on Frances is one of only a few independent local-owned and local-operated inns remaining in Key West.

The Inn has been completely remodeled in 2021 to reflect its history and architecture by its new owner-operator Key West local resident.

We welcome you and invite you to join us ….. on The Porch. 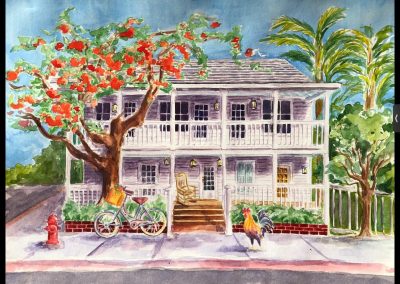 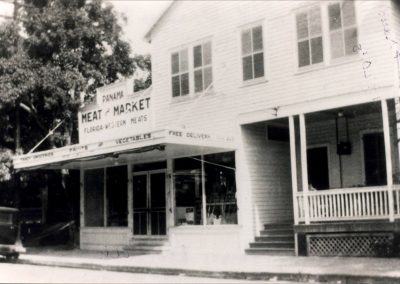 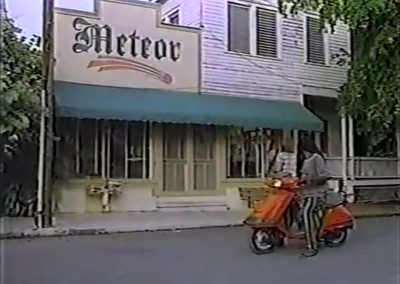 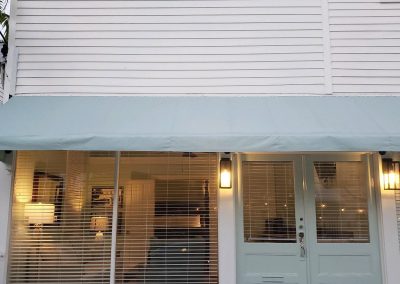 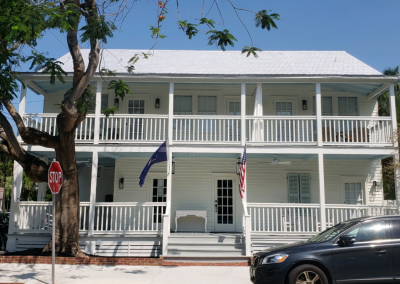 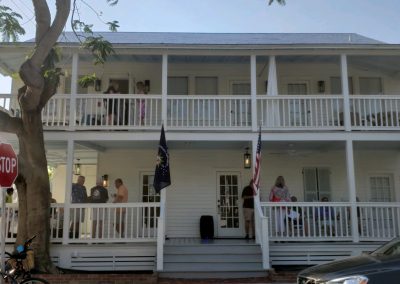 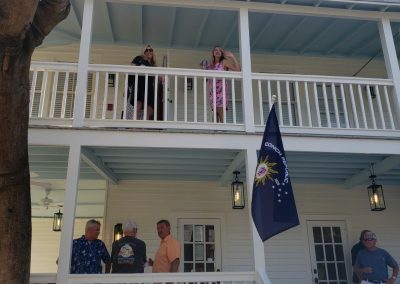 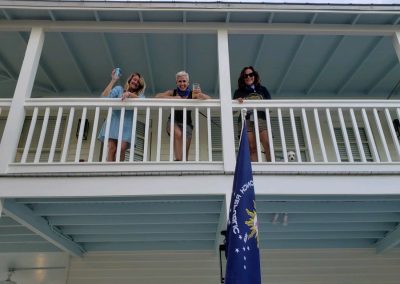 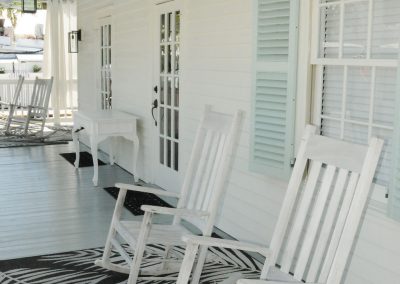 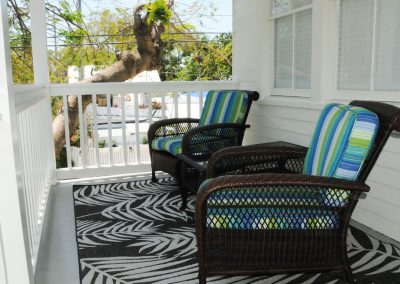 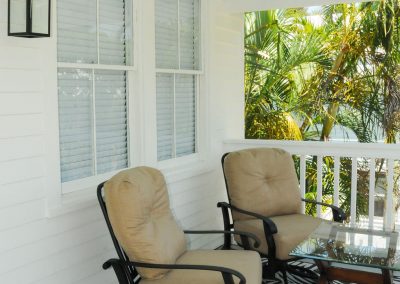 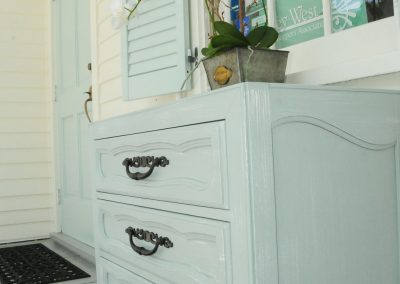 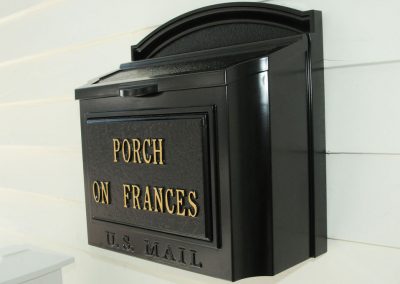 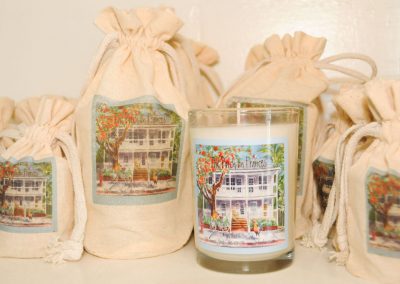 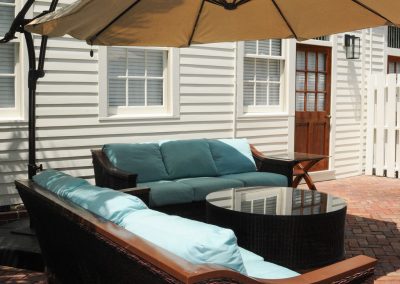 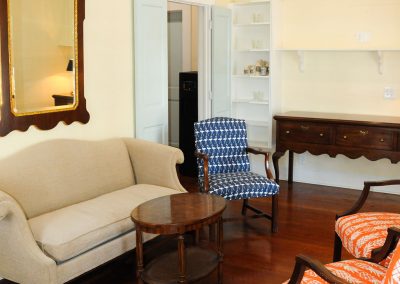